The 13 times World Champion Orlando Duque from Colombia talks about his career highlights on the occasion of his 40st birthday in Bilbao/Spain!

This short documentary gives deep insight into the life of Colombian Cliff Diver Orlando Duque until his 40st birthday on the 11th September, 2014. He personally talks about the benchmarks of his competition life, his sports highlights and most daring adventure trips. Visually the film shows the main stations of Orlando´s diving career. Further his best friends and biggest rivals get a chance to talk about the 13times world champion and main idol of the international cliff diving scene. His popularity in Spain can be compared to some international rock stars, especially, within the Columbian community in Bilbao.

The Red Bull Cliff diving event serves as a setting for this short profile of Orlando and also shows the winning dives of the FINA world championship in Barcelona 2013, where Orlando Duque has become first official High Diving world champion. Ending with an interview about his future career plans and some life style shots together with his wife Catalina Duque, who follows Orlando to most of his destinations in the world. 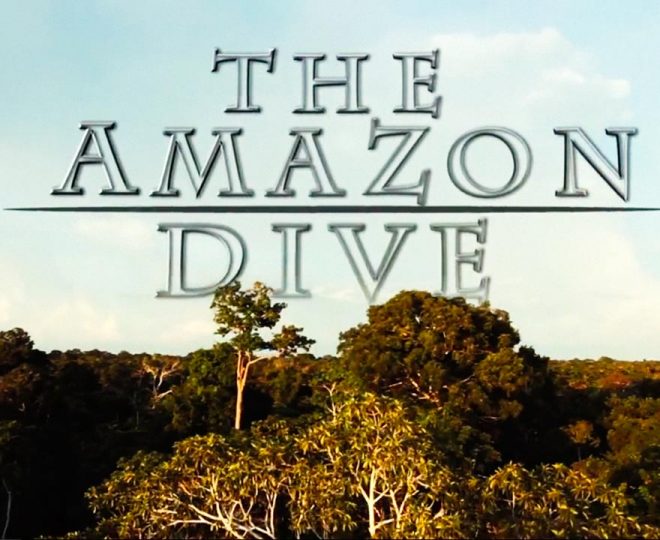 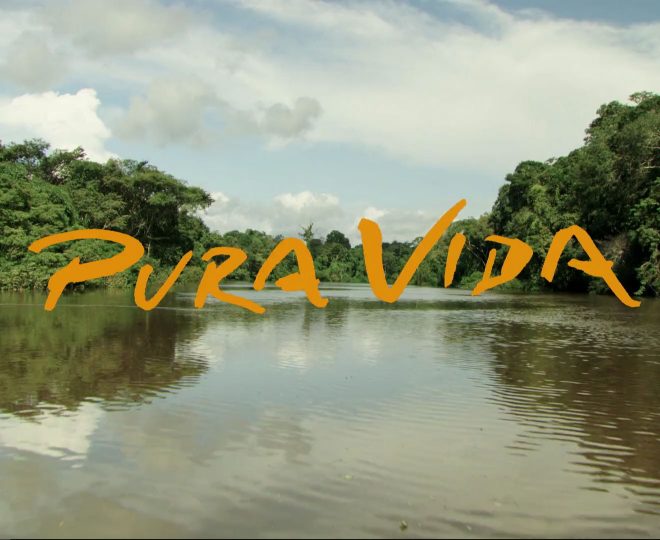 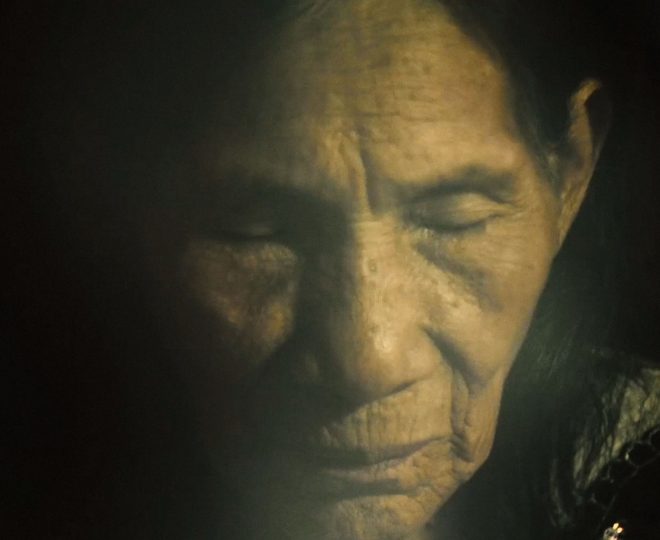 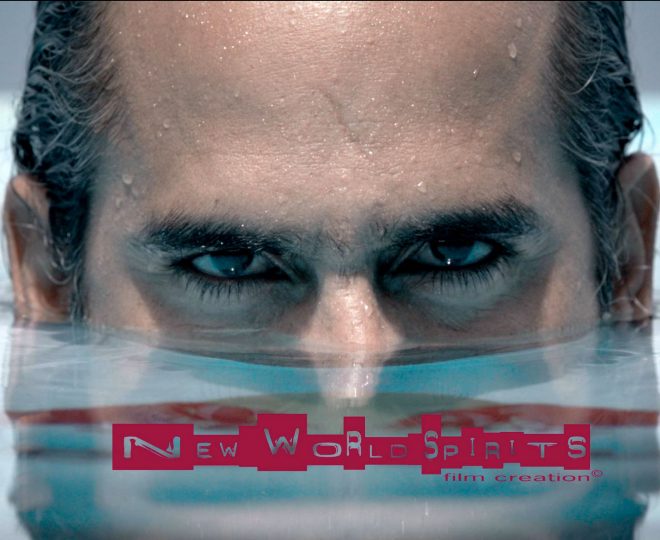 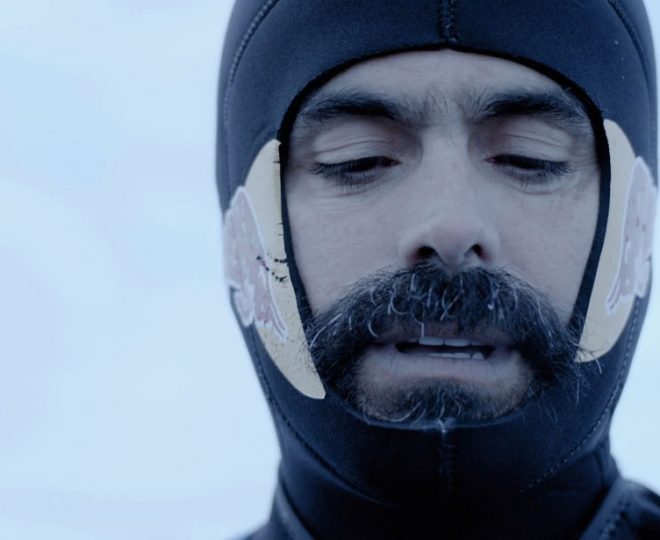 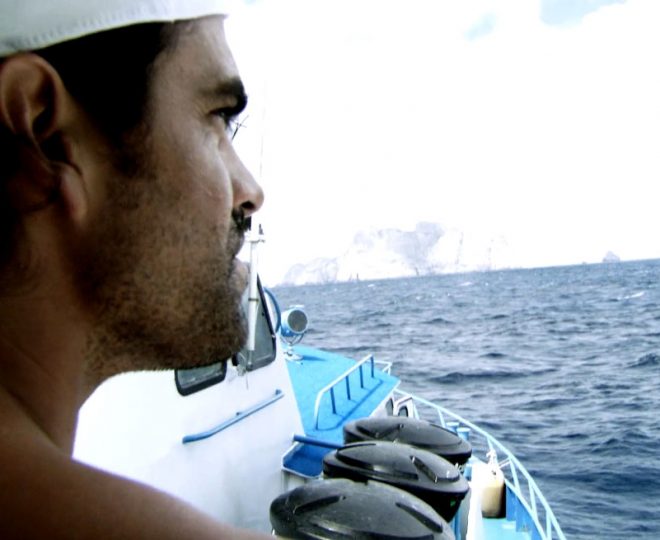 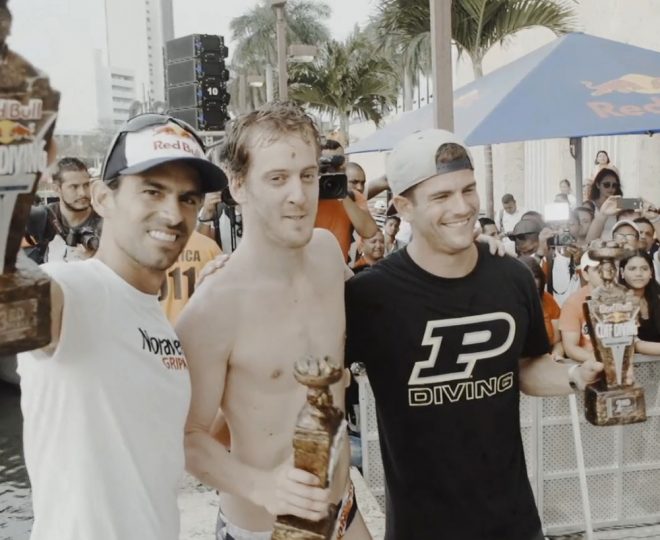