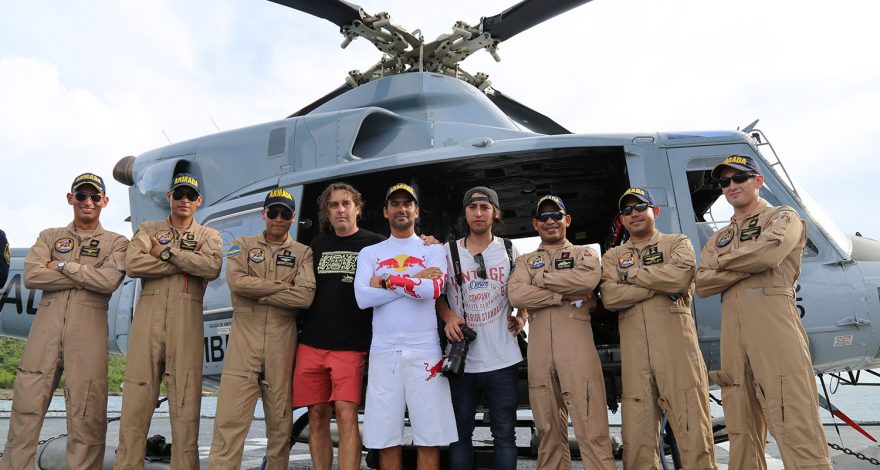 Orlando Duque called me at home, while rain was pouring down in Austria with 10 degrees Celsius
and said: „You want to shoot in the Caribbean? We have to be there in two days“.
Next day I sat in the plane to Bogotá. I like spontaneous stuff, that gets me out of my daily routine.
And I like working “on the road”, that gives me new inspiration and energy.

We are working together since many years now and will be doing so in the future. Next project scheduled
for december, in a spectacular area near Buenaventura in Colombia. Agua Dulce. Looking forward to
that upcoming idea. This area reminds me with its coastal rainforest very much to the Amazon Rainforest.

Colombia is one last country with huge areas of untouched wilderness due to many years of war with
the FARC, which finally ended last June. Now it´s time to explore these areas before mass tourism and global
corporate interests start to destroy these areas, as it has been done in some other parts of Southamerica
like Brasil and Ecuador and, especially, in the Amazon.

Some few shots of the support of the Colombian Armada, that now is strongly focusing on science.
That same ship named “20th of July“ is annually going to the Antarctica doing researches on climate change.
If I compare this with the Austrian Army, the only thing they do is to control me when I pass the boarder to my
home town. Great job guys!